A downloadable game for Windows, macOS, and Linux

Eggs for Bart is a Simpsons Parody horror game, in chapter 1 you play as Homer and you need to get eggs for Bart. You must get 2 dozens of eggs and leave the house to give to Bart, but you can only carry a half dozen at a time so you'll have to make 4 trips inside the house and out, also the night will get progressively harder as the night goes on.. with cutscenes after each level that connect into a story of loss and a mystery left unsolved. It won't be easy, as you're not the only one who needs eggs, such as Marge. Only eggs can sustain her and she will go after you and try to take you and your eggs. However she's not the only one who needs e g g . . .

After the events of chapter 1, the Simpsons have gone missing without a trace. However, a certain worried neighbor takes matters into his own hands and goes looking for them himself.  It seems as though he's been gone for a while though.. Should we file another missing person's report..?

The final chapter: Arm-egg-eddon. For every murder or crime scene, there is an investigation. And that's what Chief of Police Wiggum has set out to do. Investigate the possible homicides of Ned Flanders and the Simpsons family. However something doesn't seem right... you're being watched. Be careful.

Eggs for Bart is free to play and always will be - as it is a parody. Which falls under fair use. If you ever pay for this game somewhere else you should request your money back immediately. There are only 2 places on the internet with official downloads to the game by me, Fleebs, which are this itch.io page and the GameJolt page of the same name. If it is found anywhere else that does not link back to either of the 2 pages contact me immediately.

Font:
Simpsonfont by Sharkshock on Dafont.com

Misc:
The Simpsons and it's characters are created by Matt Groening for FOX

(WINDOWS specific, use the Mac/Linux equivalent, I don't own a mac so I'm not able to explain the process but it should be almost the same just different names)

Find the downloaded .ZIP file named "EggsForBartVX.X" and right-click it, click "Extract All..." Click "Browse" and set a location to put the game files in, preferably the desktop or downloads folder for ease. Open the newly created folder and do not edit, delete, or rename any of the files included. Double click the .exe found and set a resolution, 640x480 for 480p, 1280x720 for 720p, 1920x1080 for 1080p, and 2560x1440 for 1440p, or higher if the option is there. The graphics option below basically are how high quality the textures are and for graphical effects. After you've adjusted everything to what you like, click "Play!" and begin the game.

I made a let's play channel last year, and this game was used for my first video. 1 year later of uploading videos daily, I felt I needed to give this game another run. Here is my 1-year anniversary special featuring this iconic game:

Reply
luckz can132 days ago

this horror game is fire

Feedback: when i am behind the crib, homer wife (whatever her name is) attacks me for no reason and it is very annoying and also for some reason when you go down the stairs you go slower. Beside that it is a very good game but cant go pass the second round ;-;

I absolutely love this game!! Its so much fun and honestly quite difficult and the jumpscares are awesome imo! Only beat the first part of Chapter 1 so far but im defiantly playing it t more!

A little buggy now and then but i really really enjoyed my first playthrough of this cant wait to play more, here's my gameplay of you enjoy be sure to hit that sub button!

i can not git egg for bart

can you fix eggs for bart

What seems to be the issue?

Why is it that for when I finish collecting the evidence in Chapter 3 Level 1, everything is purely magenta instead of the grid texture? 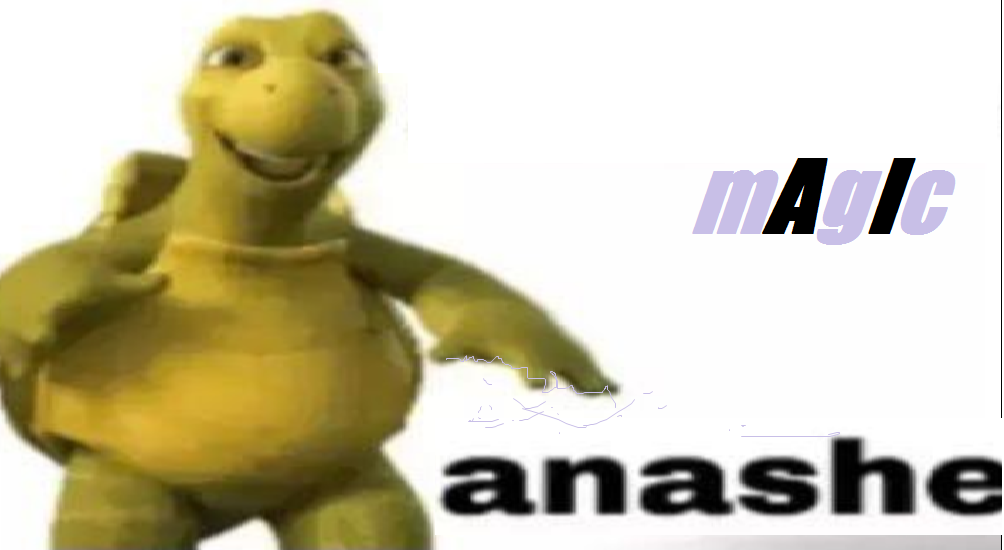 This game is so scary I love it

i can't get it

Wow, however I draw "Bart Simpson - AMV - Drift Away" is really such extreme sadness when I played after Clancy shot himself

here cause of cory

Pls make eggs for bart on android too. Plsssssssssss

people who post videos of them playing the game they downloaded in the comments is fine... if its the same game that the comment section is on if you just post a random video of any random game kinda annoying (also a amazing game it runs great it is a amazing concept keep up the awesome work)

This game was incredible! nice job. Check out the video!

Scared the headphones off me! xD

it's a horror game and a funny game 🐻 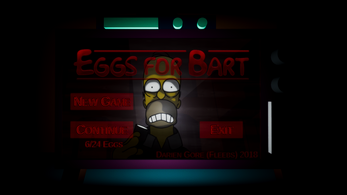 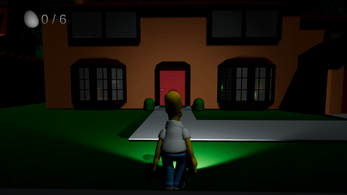 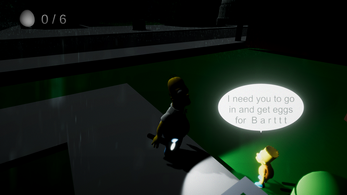 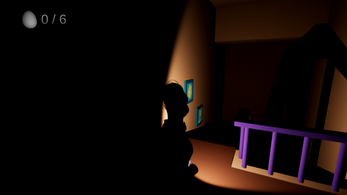 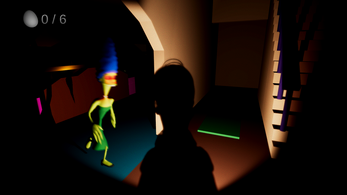